Deciphering The Zodiac is a five piece progressive metalcore band from Green Bay, Wisconsin established in late 2016. In 2018 they released their self titled EP.

The group was founded by members Brandon Dugan, Derek Foytik, Dave Borabon, and Mickey Matuszewski.  in 2019 They were joined by Dylan Larsen.

Deciphering The Zodiac has shared the stage with notable metal acts such as Dead/Awake, VCTMS, and Signs Of The Swarm.

We are currently in the studio recording our second EP.  Our newest single Shattered Eyes is expected to be released in September of 2019.  Join our email list to get the track as soon as it is released.

Upcoming Shows.  Join our email list to get immediate updates

Second EP in the works with Shattered Eyes set to be released first. 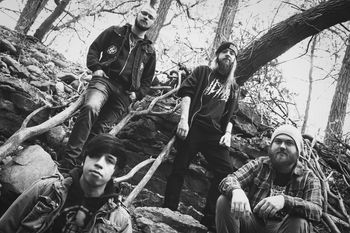 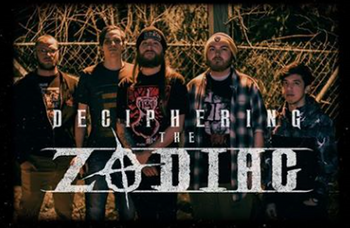 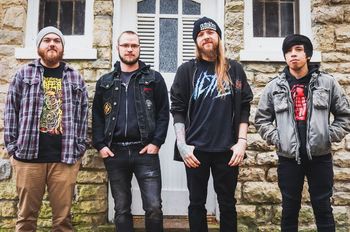 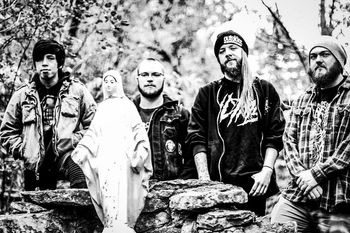 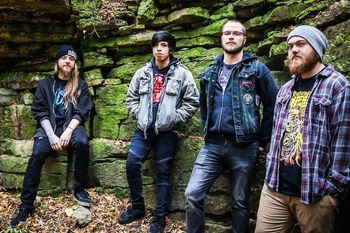